With heavy hearts, we here at Dangerous Man Brewing Company release our Dan’s Brown Ale in memoriam Dan Jensen who recently passed away.

The beer community is tight-knit and ever welcoming. It grieves us to hear that one of our own has passed away. Across the Twin Cities you can feel the weight of glasses being raised to honor Dan, or of the quiet glass being poured, contemplated on, as a friend, a colleague, a fellow being, thinks upon this loss. The paradox of unbearable weight beared at play across Minneapolis.

For every purchase of Dan’s Brown Ale, pint or tulip, a dollar will be donated to a Dan Jensen memorial fund to help alleviate funeral costs and expenses. This will last as long as the brite of Dan’s Brown Ale lasts.  Please join us and help us put a friend to rest.

Brown ales, as with many styles originating in England, has a varied history that as it wend its way through time ended up a quite different beer than it was when it started. The ‘brown’ designation originally came about with the porter, before the invention of black patent malt. After porters and stouts got their trademark black coloring, the brown color was used to describe different types of mild ales until the sugar yield of pale ale malt was found to be superior. At this point brown ales disappeared with the rise of pale ales, until the Scottish brewery Newcastle revived the styling and made it popular around the world. With the American craft brewing boom of the 1980′s, the brown ale became a popular  with a variety of different renditions based on the uniquely American approach to brewing.

Let Love clasp Grief lest both be drown’d,
Let darkness keep her raven gloss:
Ah, sweeter to be drunk with loss,
To dance with death, to beat the ground,

Than that the victor Hours should scorn
The long result of love, and boast,
`Behold the man that loved and lost,
But all he was is overworn.’
– Tennyson, “In Memoriam”

Other Beers in Dark & Roasty 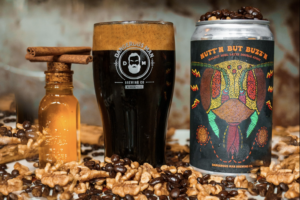 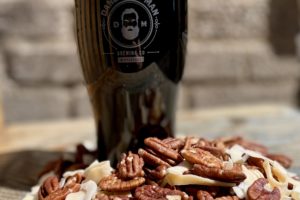 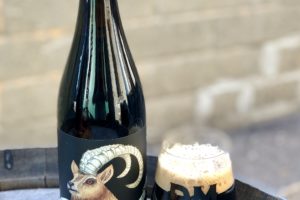 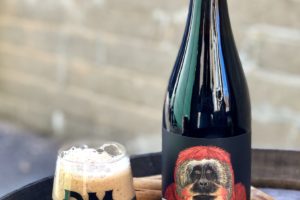 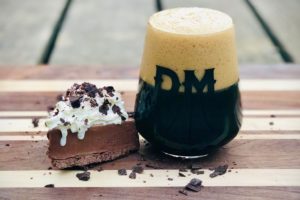 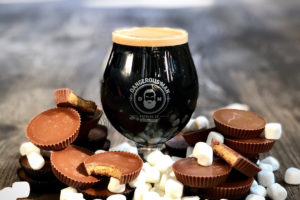 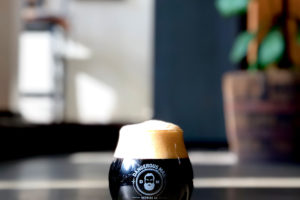 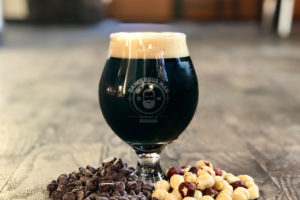 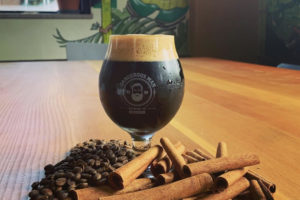 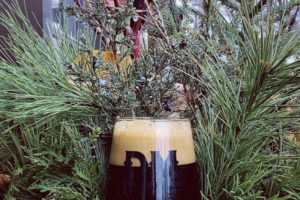 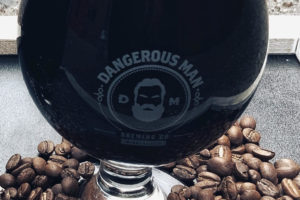 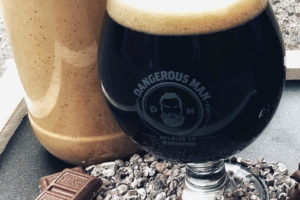 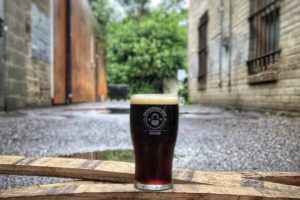 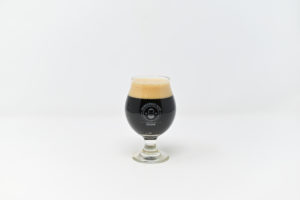 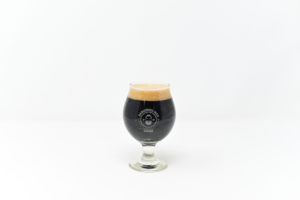 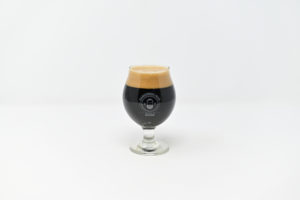 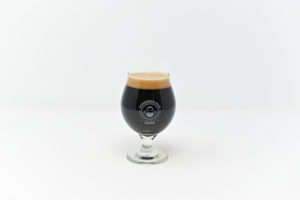 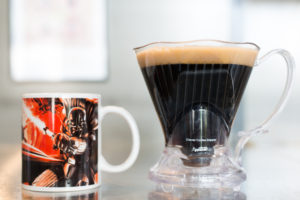 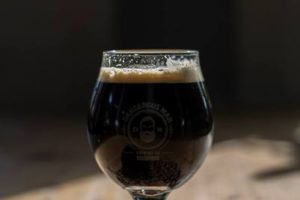 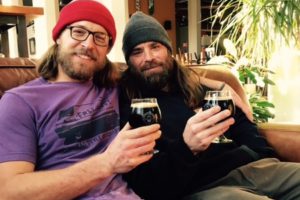 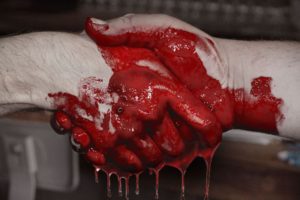 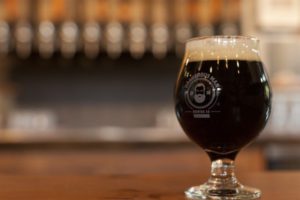 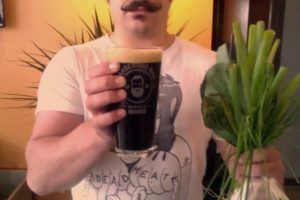 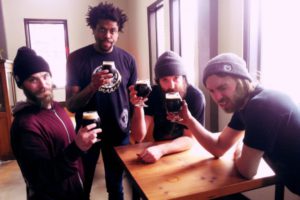 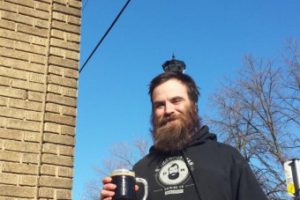 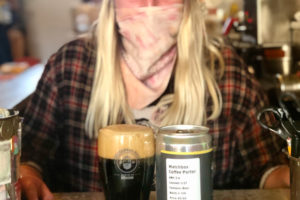 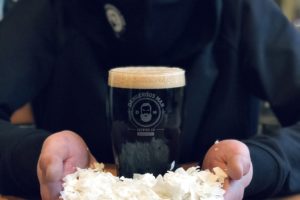 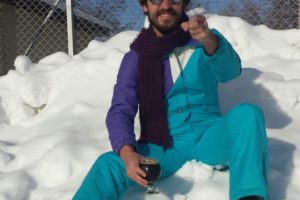 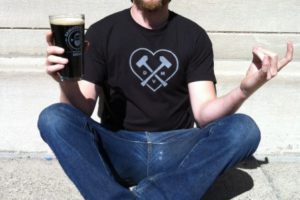