Belgian Dark Strongs are an enigma of a style. They share certain characteristics with Belgian Quadruples while in many peoples minds they have a distinct separation. Traditional Trappist beer designations were based on initial gravity readings, for example, a gravity of 1.060 would be designated as 6, and a gravity of 1.080 would be designated as an 8. We can see these designations still with La Trappe Brewery’s beers. This helped to designate the stylings of Single, Dubbel, Tripel, and Quadruple. A Dubbel is twice the gravity of a single as, whereas a Triple is three times the gravity of a single. These days, a mix of secular and trappist breweries use these designations as well as their own, creating dynamic process of naming conventions.

American craft brewers have taken these styles and continued to expand their definitions. Belgian breweries tend to get locked into style and product and maintain those brew standards for the life of the brewery, changing only out of financial necessity. American breweries find themselves with a bit more freedom with their product, and regularly have seasonal varieties, one-offs, and generally special brews allowing them to play with flavor profiles and recipes. Designations such as Dubbel, Dark Strong, Tripels, etc. are often thrown into the mix and stretch the definitions of styles already set in place. This “stretching” then streches customer and expert expectations of styles creating the dynamic definition process beer is constantly undergoing. One very popular product tends to change defined styles, which is something that can often be seen in the beer world.

The Belgian Dark Strong style generally indicates that it is stronger in alcohol content than Tripels and is darker than the typical golden color. It is definitely a sibling with the Belgian Golden Strong, both of which are very similar to their counterparts, the Tripel and the Quadrupel. The alcohol content of Belgian Dark Strongs are generally over 8% and they have large fig, plum, and dried cherry fruit notes. Spicey phenols from the Belgian yeasts compliment the sweeter malt flavors. A slight alcohol warmth should be present, but generally blends into the malt bill.

Dangerous Man’s Belgian Dark Strong is dark russet in color, and has pleasant toffee, caramel, and rye spice on the nose. It’s draw is a little over medium-bodied and the sweet malt tones are clipped by the bittering hop presence. Notes of toffee, caramel, plums, and figs are present in this beer, as well as a dry, spicey note. As the beer warms, new flavors emerge for a increasingly complex beer.

Large notes of figs and stone fruits are present in the nose, with a hint of alcohol. The draw is smooth with spice at the end. Figs, plums, and rye are very prominent flavors that are followed by a slight heat from the alcohol content. The hop bitterness supports the large malt bill by clipping the maltiness of the beer and allowing for a cleaner draw.

Other Beers in Belgian 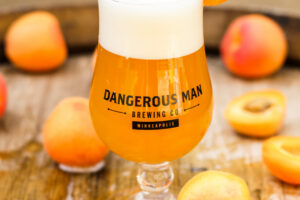 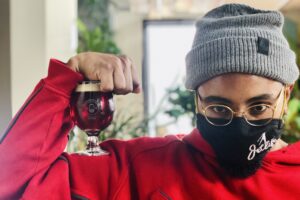 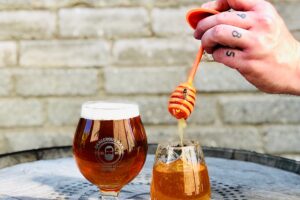 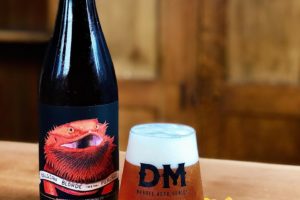 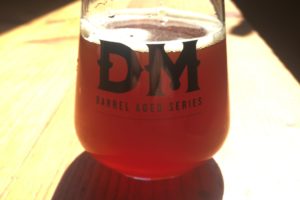 Kiwi Grisette Collaboration with ONE Fermentary 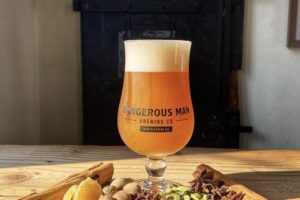 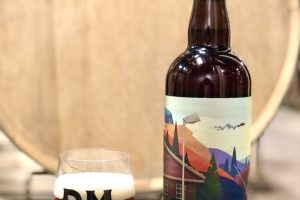 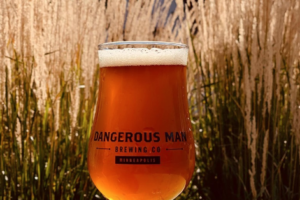 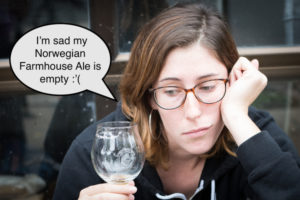 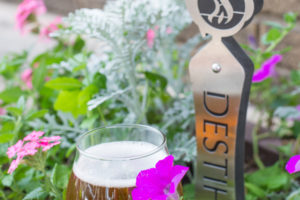 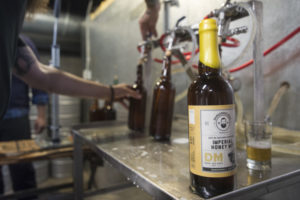 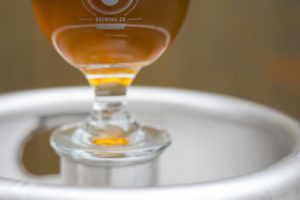 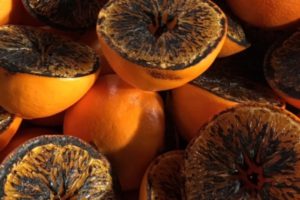 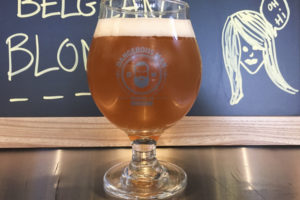 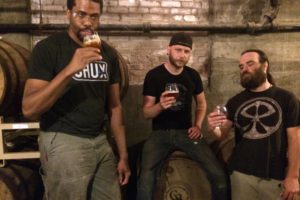 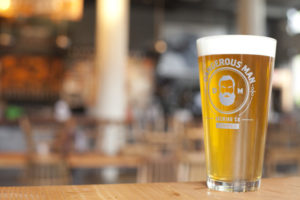 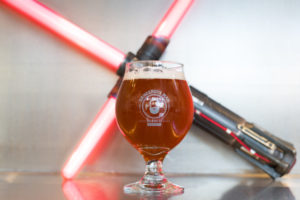 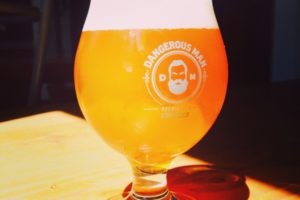 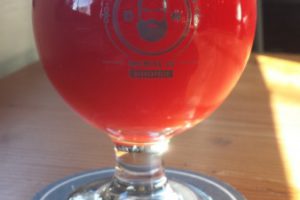